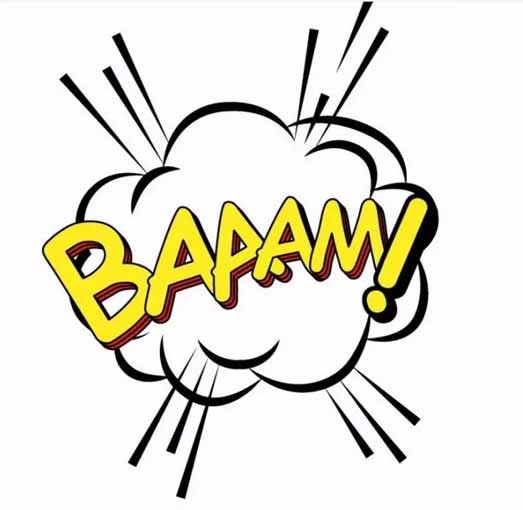 From today on, we will understand the basic principles of the car from the shallow to the deep zero basis. First, think about a question, how does the car run? Let us first recall when we were young, everyone played firecrackers when they were young. Have you ever experienced throwing firecrackers into a small bottle? Presumably, many people know that the explosion can release a lot of energy to push other objects to move by splashing the liquid in the bottle.

The mystery of the car’s movement comes from the explosion. In one of the core components of the car, a continuous explosion provides energy to drive the car. The most important component in the engine. After the engine run, it will co-promote the kinds of parts, Continuously relaying various parts and finally transmitting power to the wheels,The car is running~

If the engine doesn’t run, the car will start to languish, So today we must first understand how the engine is running. Some people will say that the car will move because of the explosion. The car explodes every day, why people are not hurt. This is because there are many cylinders in the engine called “cylinders”. It is very heat-resistant and has good airtightness,The explosion happened inside this powerful cylinder. But the explosion is not something you want to explode to explode,The engine needs to ignite gasoline and air to explode and generate energy, So cars need to refuel, Store the oil in the fuel tank. When you use it, pump it from the fuel tank, and the air will grab one by one. When you use it, you can directly suck it into the engine. Gasoline and air are now and put them together inside the cylinder to push combined together, went inside the cylinder through the intake valve. The engine needs to complete four steps to explode and release energy. The first stage is called intake

There are many ways in which gasoline enters the cylinder, which is for the sake of simplicity. But the gasoline and the air are both shy so that their own combination efficiency is too low, the gossip of the “landlord” cylinders is coming soon, sending pistons to compress them and provide intimate contact services.

After the friction is compressed, the gasoline and the air have reached a wonderful state of integration. This is the second step of the four stages of engine motion. (The piston pushes up inside the cylinder to compress the gasoline mixture). At this time, the spark plugs out, igniting, detonating gasoline and air.

After the explosion, the gasoline and air became waste. From another door, it is the exhaust gas we often say. This is the fourth step of the four stages of engine movement.

After the exhaust gas is sent out, the cylinder inhales new gasoline and air to re-intake, compresses work, exhausts, repeats over and over again, and continuously outputs energy outward.

This movement not only carries the reproduction of life, but also promotes the development of this industrial civilization, but the problem is coming again. Under the control characteristics of the EFI engine, the cylinder is injected and re-ignited every time the cylinder is operated. When the engine is extinguished, the ignition is cut off immediately, but the gasoline sprayed in this working cycle cannot be recovered. It can only be attached to the intake valve and the combustion chamber wall. The gasoline is easy to volatilize, but the wax and the gelatin in the gasoline are left. In the long run, the wax and the gelatin in the gasoline accumulate thicker and thicker. Hardening forms carbon deposits. At this time, we need a new technological revolution hydrogen-oxygen carbon removal machine. The hydrogen and oxygen generated by the water electrolysis cleans the carbon deposit generated by the movement of the piston without disassembling any machine, which perfectly protects the operation of the whole engine.

HHO Carbon Cleaner is a new type of automobile decarbonizer. With water as the main raw material, the carbon deposit inside the engine is completely and thoroughly removed by using hydrogen-oxygen catalysis principle, oxygen-enriched combustion principle and water-hydrogen cycle principle.

The process of carbon removal is very simple. Using hydrogen as raw material and oxygen as combustion aid. The air inlet is fed into the interior of the automobile engine and combusts with gasoline and air. The mixture of hydrogen and oxygen is equivalent to the catalyst for gasoline combustion.

The function of protecting engine parts.

If you have questions about HHO carbon cleaner, please send email to: sales@carboncleaningmachine.com

1 thought on “Your car is “explodes”, the secret of the car will move” 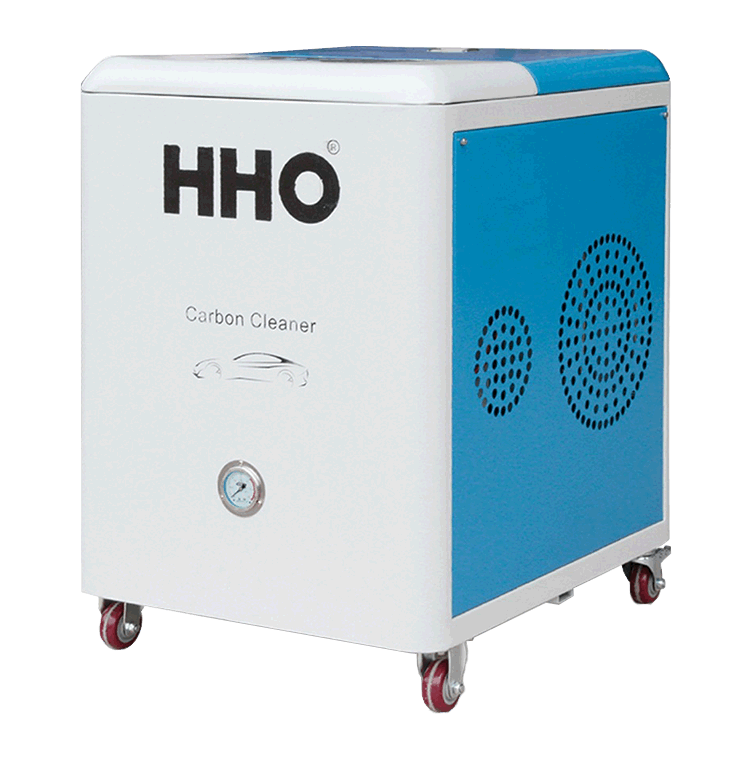